In the post-apartheid South Africa, there has been an influx of children from rural areas to urban schools. King William’s Town was not an exception. It became obvious, even before 1994, that the existing schools in King William’s Town would not be able to admit all those who apply for admission every year. Even now a large number of children who cannot get admission in King William’s Town schools travel to Berlin or East London on a daily basis looking for quality education. This dire need for another good school for the children of King William’s Town and its surroundings prompted the Board of Directors of St. Thomas Private School to apply to the Eastern Cape Department of Education for the registration of a school. The request was granted in January 2001. St. Thomas Private School opened its doors for a group of 13 learners on the 5th of February 2001. 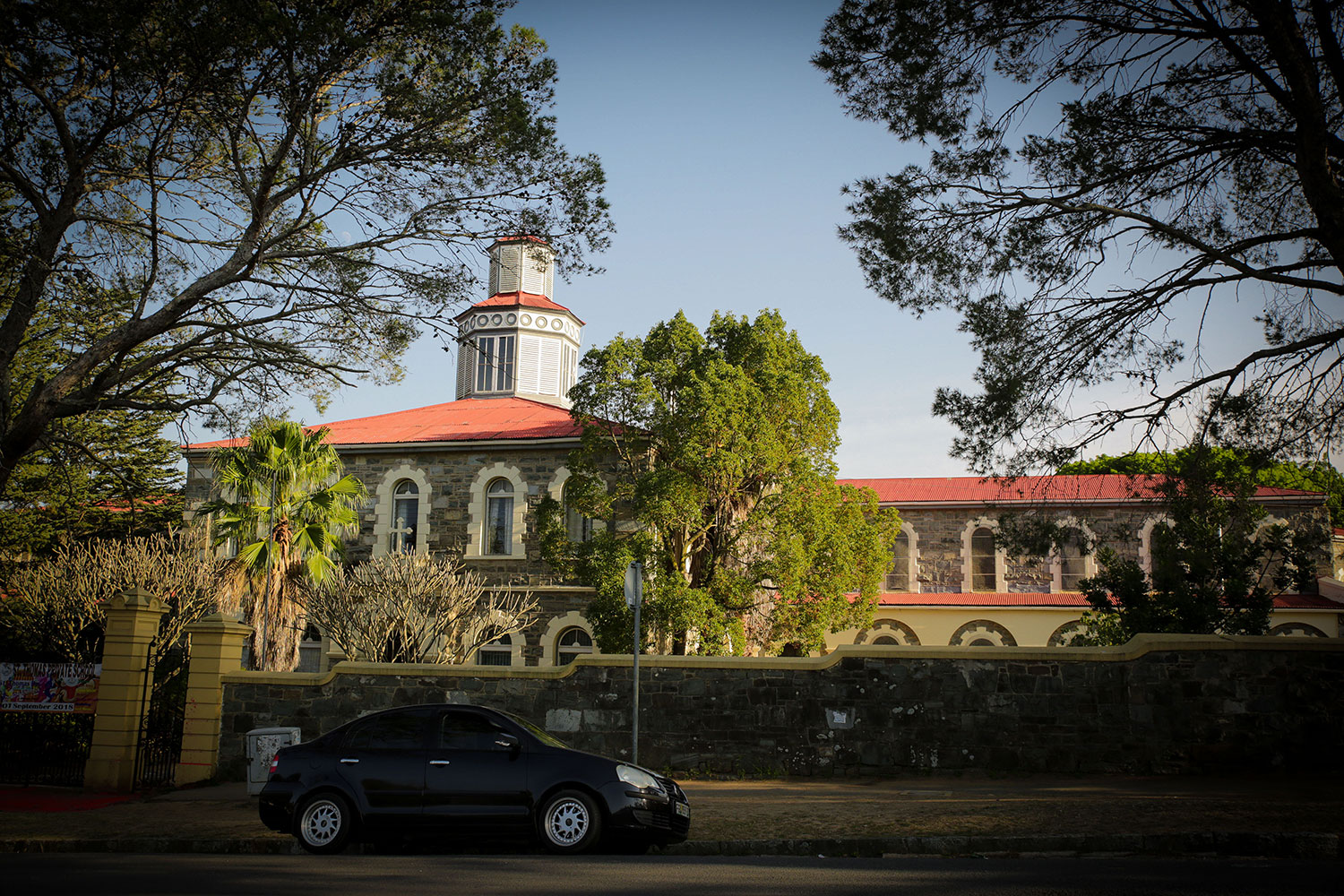